Benjamin Crouzier is an expert KAPLA builder!
He constructs both big and small KAPLA constructions and records them! View some of his videos here below and visit his YouTube channel here for more.

On May 13 and 14th 2016, the KAPLA Lyon Centre set a world record for the Tallest tower made from wooden toy blocks at the recreation and climbing hall Azium located in Lyon, France. Wow!

See the information on the Guiness World Records website

Official Guinness World Records adjudicator Anna Orford was on hand to measure and verify the brand new record.
The record-breaking tower was on display for two days. It was then taken down so that the blocks could be reused. 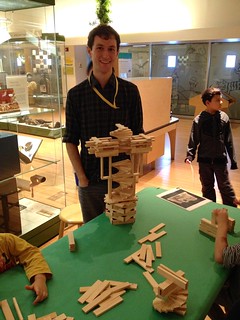 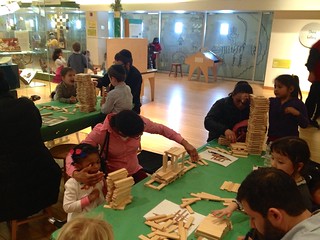 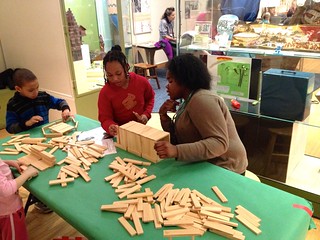 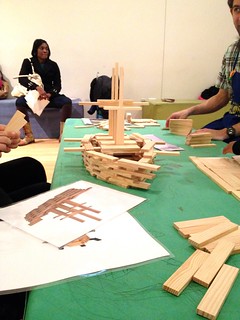 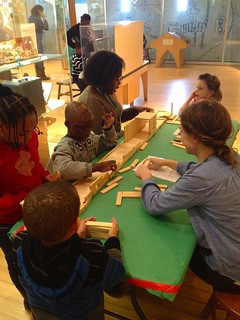 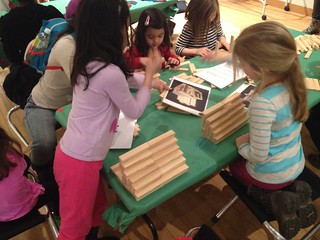 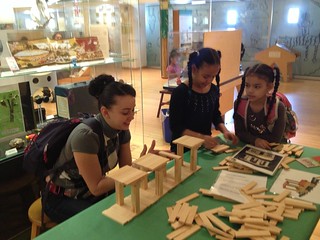 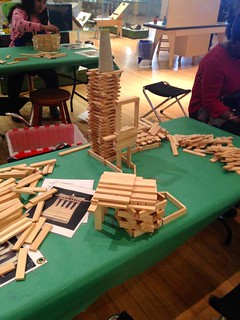